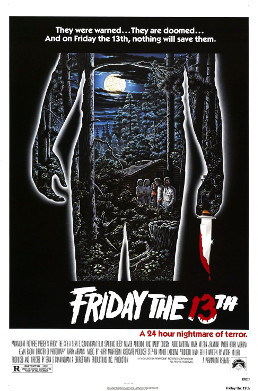 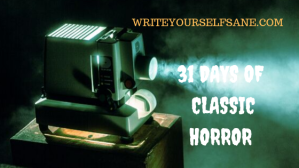 Tucson writer and instructor Philip Ivory dives into “31 Days of Classic Horror” films on his “Write Yourself Sane” website, starting with 1931’s Dracula.

Assimilate isn’t the cheap and nauseating found-footage film the trailer led me to believe it would be, but instead an effective low-budget thriller that relies too much on jump scares but tempers these with earned emotions and suspense.

Spider-Man: Into the Spider-Verse

13 January 2019🎥 Spider-Man: Into the Spider-Verse is a fantastic movie! I love the energy, art style(s), story, and characters. If this is the future of the Spider-Verse (and Venom 2 turns out to be a major improvement on the first one), then I’m eager for the franchise to expand.

Movie Review: Everything is Free

When I say that Brian Jordan Alvarez’s queer film Everything is Free is not afraid of penises, I mean that as high praise … and this is your opportunity to bail out of this review if this isn’t subject matter you’re comfortable with.

My goodness is this a rich, complex, brutally emotional movie that I need to watch a hundred more times.

Book and Movie Reviews: Invasion of the Body Snatchers 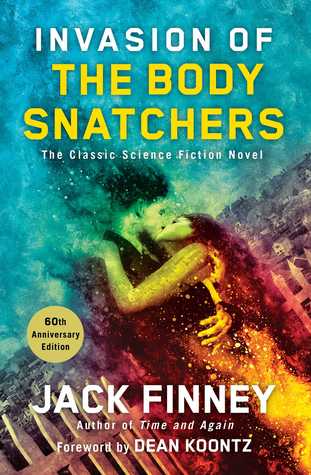 Comparing the movies and the book. The novel has more room for exposition than the film, and in general this additional information is really interesting.

Beyond the Gates is one of those slow-burn horror films that may bore some viewers but the nostalgia and character building are going to make fans of the rest. 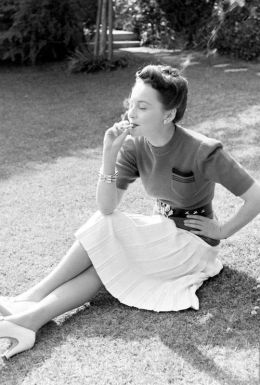 Fantastic list from the Nitrate Diva and now I want nothing more than to dive into these movies.

Mystery Science Theater 3000 Could Be Coming Back!

Joel Hodgson has launched a $2 million Kickstarter to bring back Mystery Science Theater 3000! 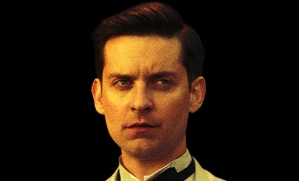 All those bad behavior rumors aside…

Okay, enough is enough. Another soon-to-be-disowned family-or-friend told me today they don’t like Tobey Maguire.

“I Will Avenge Her!” Poor Writing and Characterization in Superhero TV Shows

What I am really noticing for the first time is how poorly written these TV shows are. The focus is on visual style and action, so getting from point A to point B doesn’t seem to require logic or coherency, and fleshing out characters doesn’t seem to be a priority.

The thrill of Her is that in addition to all the ways we can relate to the characters, there is something alien and uncanny about the proceedings that tickles the imagination.

My Favorite Movies and Series in 2013

For this list of favorites, I picked only those that came out or were updated in 2013.

Book-Making and Other Analog Treasures

This is the time to enjoy the way things used to be or are currently, before everything changes due to technology. A day of physical book making followed by watching VOD.

A long time ago when I lived in Rochester, New York, I stupidly wrote a letter to a coworker and mailed it to his home. It was not really a love letter, but it might as well have been. 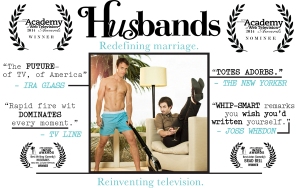 My second most favorite web series of the year: season 2 of Husbands. After a successful Kickstarter, the second season had higher production values and many special guest stars.

The Outs is by far my favorite web series this year. The first episode “State of the Union” introduces the perfect mix of humor and angst that proves online video reaches the quality of award-winning cinema.

Where the Bears Are

Another funny web series about bear culture shenanigans and murder (!) that manages to be pretty risque even for YouTube.

Gay’s Anatomy is Grey’s Anatomy meets The Office by way of Queer as Folk. This hysterical web series began its second season in 2012 after a long delay.

The first episode of a new gay-themed web series called Eastsiders, starring Van Hansis and Kit Williamson. This is the latest great web series in a year packed full of them. 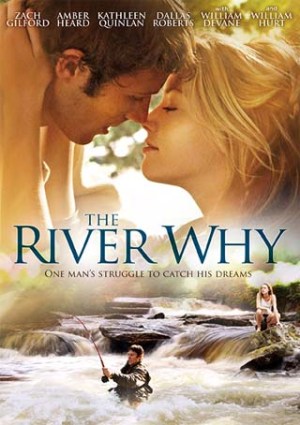 A movie I’m looking forward to, based on a book I enjoyed that a friend recommended to me a few years ago.

Avatar has accomplished more than most movies in recent memory, including the introduction of ideas long popular with transhumanists to a more mainstream audience. Is it also helping to lead to more public acceptance of transhumanism and emerging technologies? 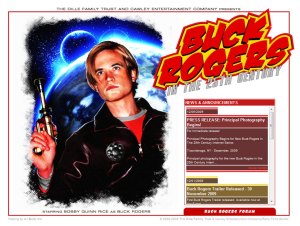 With a host of promising new productions, independent online filmmakers are leaving fan films behind for projects based on original or licensed content.

James Cameron’s Avatar is an astonishing and must-see movie. It is also a huge disappointment.

Michael Ashe from popular Channel 101 shows like “Cautionary Tales of Swords” had us laughing. Fans, friends, and colleagues are reflecting on his legacy after his recent passing.

Venus Rises, created by writer/director and Executive Producer J. G. Birdsall is especially noteworthy because this is not fan fiction.

Notable for its use of green-screen technology to place actors in interesting Star Trek settings, a diverse cast, and gay and lesbian subplots, Star Trek: Hidden Frontier was successful enough to warrant a spin-off: Star Trek: Odyssey.

NBC’s Bionic Woman is both a disaster and an insult in a long history of anti-technology storytelling.

There is in fact not world enough or time for me to express just how much I love the latest episode of Star Trek: New Voyages, the continuing adventures of the classic USS Enterprise crew in a fan-tastic fourth season. “World Enough and Time” now stands proudly with the very best episodes of Star Trek.

Long rumored but not confirmed until today: Karen Allen is reprising her role as Marion Ravenwood in the upcoming Indiana Jones sequel!

Able Edwards, the first movie shot completely against a green screen and released the same year as Sky Captain and the World of Tomorrow, has something to say. Or does it?

“New Earth,” the first episode of the second series of the relaunched Doctor Who, was the last place I expected to see a rant against cloning, life extension, and transhumanism.

Tivo and Bittorrent have allowed viewers to cull through the dreck of mainstream network television and the onslaught of nearly 18 minutes per hour of commercials to create an experience they will not give up easily. With vidcasting, viewing video entertainment has become an absolute joy again. Of special note is Rocketboom, hosted by the … END_OF_DOCUMENT_TOKEN_TO_BE_REPLACED

Star Trek Ends with a Whimper

[Commentary] | [Spoilers] I have always been a fan of Star Trek. The first three series are wonderful. Then came Voyager. The series premiere was promising and then the series quickly tanked. I skipped most of it but decided to check out the finale. Horrible. Then there was Enterprise. Started out promising and then quickly … END_OF_DOCUMENT_TOKEN_TO_BE_REPLACED

One of the most innovative and suspenseful series currently running new episodes is not on network television or cable. Instead, “The Scene” is a series available for download over the Internet, and it is another great example of the independent passion at work. The series is innovative in its presentation. You are watching an active … END_OF_DOCUMENT_TOKEN_TO_BE_REPLACED

The new movie “cl.one” was filmed by an unknown twentysomething working out of his basement over a period of six years with a budget that came to about $25,000. That amount is just a drop in a bucket compared to the budget for even the most modest Hollywood movie. So you might expect little interest … END_OF_DOCUMENT_TOKEN_TO_BE_REPLACED

This year’s Cinequest San Jose Film Festival was held March 2 through 13, 2005 and included films offered on the Internet at the Cinequest Online Digital Theater. Using video-on-demand technology from Kontiki, many trailers, short films, and features can be downloaded to fans’ computers in exceptional quality through April 13, 2005. The availability of these … END_OF_DOCUMENT_TOKEN_TO_BE_REPLACED